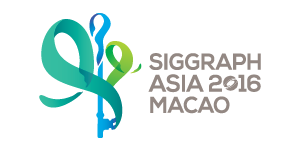 SIGGRAPH Asia 2016 successfully concluded its ninth edition, which brought together some of the biggest names and organizations in the computer graphics and interactive techniques industry. Held from 5 to 8 December 2016 at The Venetian Macao, Asia’s premier graphics, animation, art and technology event drew over 5,200 computer graphics professionals, researchers, enthusiasts and trade visitors from 43 countries and regions under one roof. 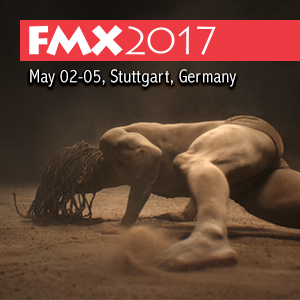